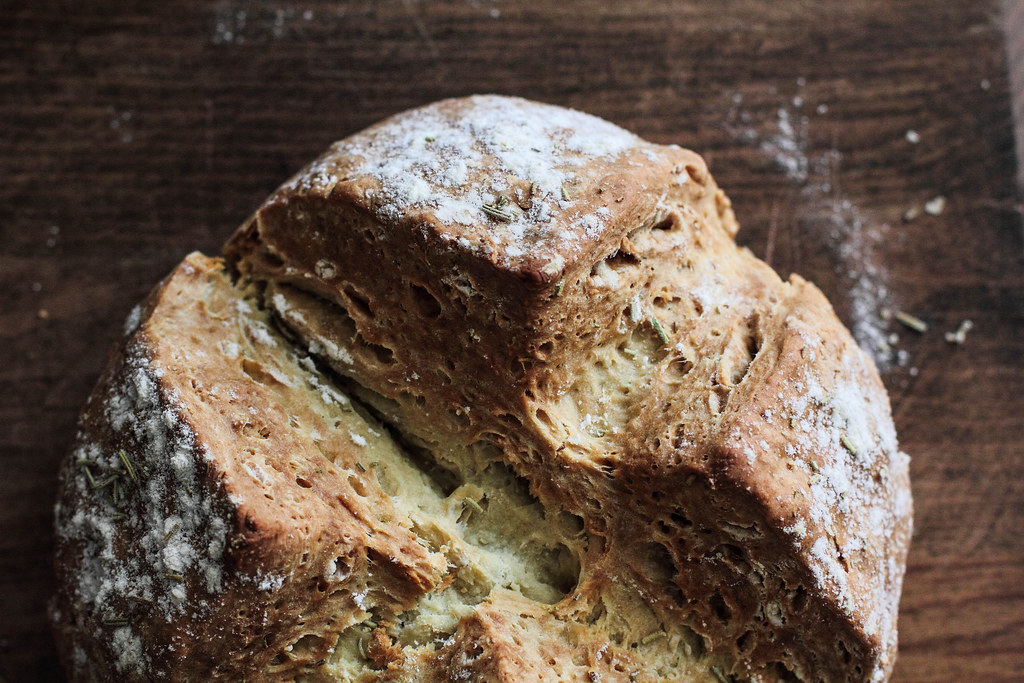 Winter, usually brusque and bitter, has taken on a milder disposition this year. Instead of windblown piles of snow so high the windows are partially covered, the snow is an afterthought. An inch of powder blows around by day and settles by night, simply to keep up appearances. Yet, the cold weather traditions of the Upper Midwest hold strong. We bundle up in layers, donning our hats and scarves early in the season (though we become looser on the dress code once we are adapted to the below freezing temperatures). We complain endlessly about the weather to one another, bonding over our shared displeasure with wind and iced car windows.

And, of course, there's the soup. 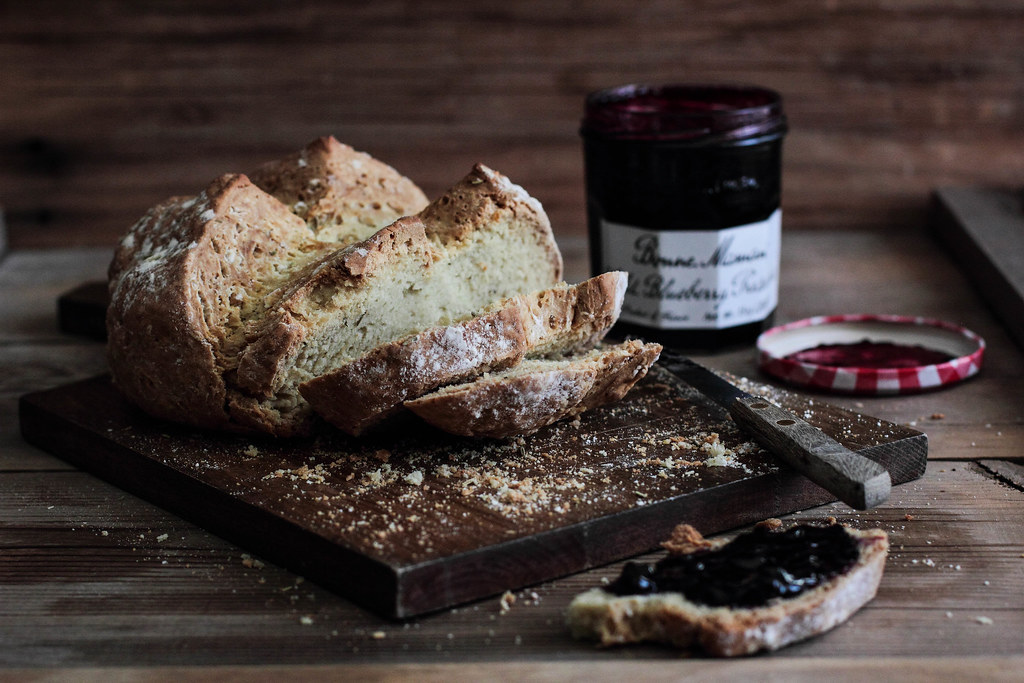 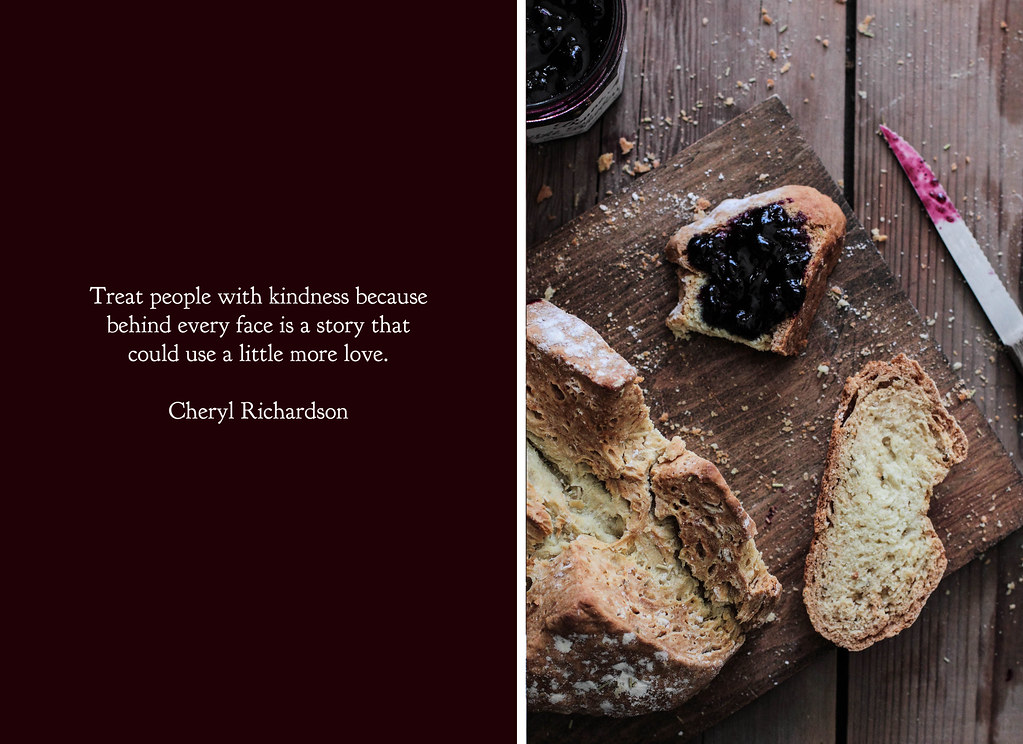 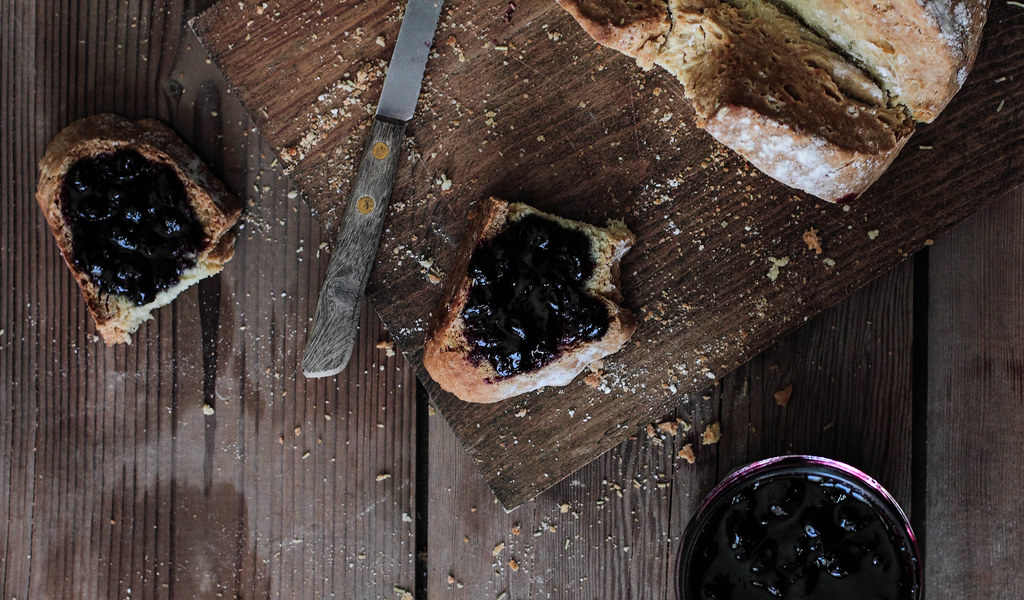 Sundays are for rich, hearty soups. When the weekend comes to a close, I try to make a large pot to last a few meals. My mother did this while I was growing up, and I am certain her mother did it for her as well. Soup is a comfort food, a way to squeeze in extra vegetables and keep our bodies warm.

Lately, I have been experimenting with making my own bone broth and creating twists on old favorites. Zuppa Toscana has been a well seasoned request, year after year. I throw in carrots, celery and extra handfuls of kale, and take out the cream. The flavor remains, but it becomes an arguably healthier dish. Tonight will be vegetable barley, with hamburger and leftover bacon just to throw the name in contention.

As experience has revealed, fresh bread tops the list as the perfect side to soup. This quick bread recipe takes as long to bake as the soup takes to stew, making them an inseparable duo. 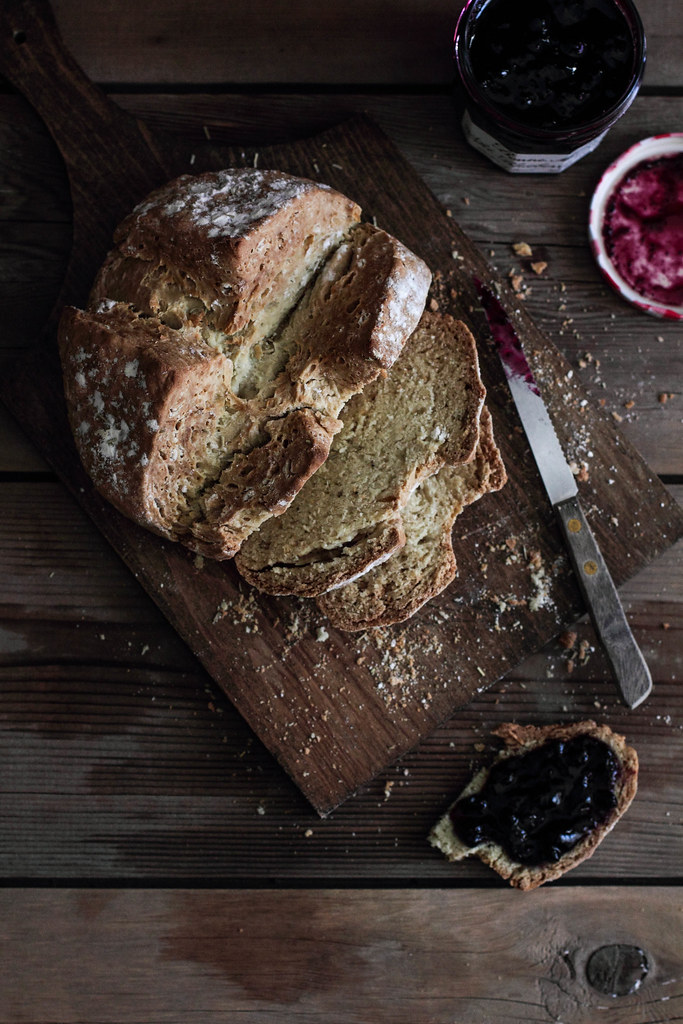 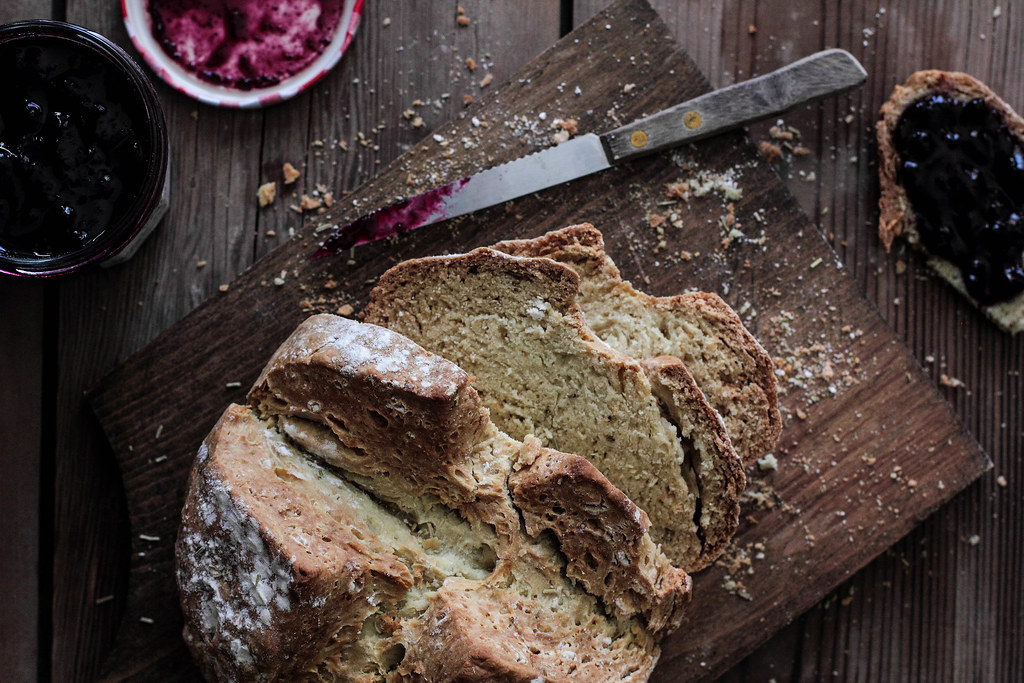 Rosemary Soda Bread is a quick bread that can go from an idea to a loaf in an hour. The bread is on the denser side, risen through baking soda alone, but the quality reminds me of a good biscuit. Seasoned with dried rosemary, the bread takes on a subtle flavor, but still pairs well with flavors both sweet and savory. While this bread works well to soak up hearty soups and gravies, I also find it at home with a spread of dark berry preserves.

In a large mixing bowl, whisk together the flour, baking soda, rosemary, and salt. Add in melted butter, sour cream, and milk, stirring with a spatula to bring dough together.

Turn out on a lightly floured surface and knead dough until it forms a ball. Place onto baking sheet and flatten the top. Using a sharp knife, cut a 1/4-inch deep cross into the top of the loaf. Dust lightly with flour and dried rosemary. Bake for 45-55 minutes, or until lightly browned.

Serve with a spread of butter and jam (I used wild blueberry preserves from Bonne Maman), or use it to soak up a hearty broth.

We have 3805 guests and no members online