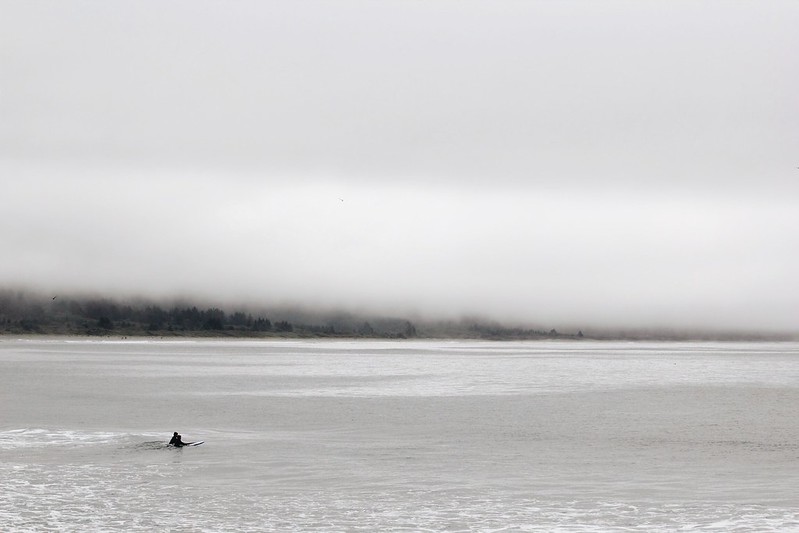 “I actually attack the concept of happiness. The idea that - I don’t mind people being happy - but the idea that everything we do is part of the pursuit of happiness seems to me a really dangerous idea and has led to a contemporary disease in Western society, which is fear of sadness. It’s a really odd thing that we’re now seeing people saying “write down 3 things that made you happy today before you go to sleep”, and “cheer up” and “happiness is our birthright” and so on. We’re kind of teaching our kids that happiness is the default position - it’s rubbish. Wholeness is what we ought to be striving for and part of that is sadness, disappointment, frustration, failure; all of those things which make us who we are.

“Happiness and victory and fulfillment are nice little things that also happen to us, but they don’t teach us much. Everyone says we grow through pain and then as soon as they experience pain they say “Quick! Move on! Cheer up!” I’d like just for a year to have a moratorium on the word “happiness” and to replace it with the word “wholeness”. Ask yourself “is this contributing to my wholeness?” and if you’re having a bad day, it is.” 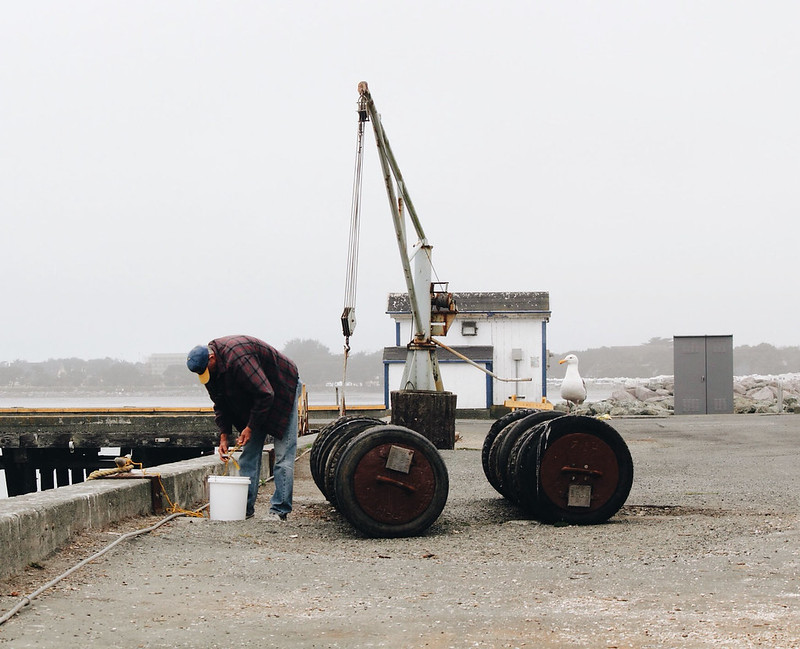 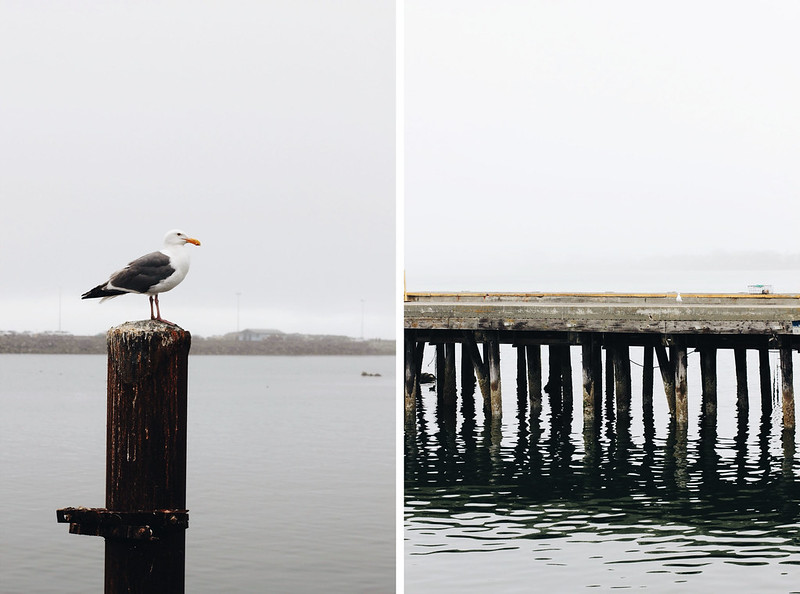 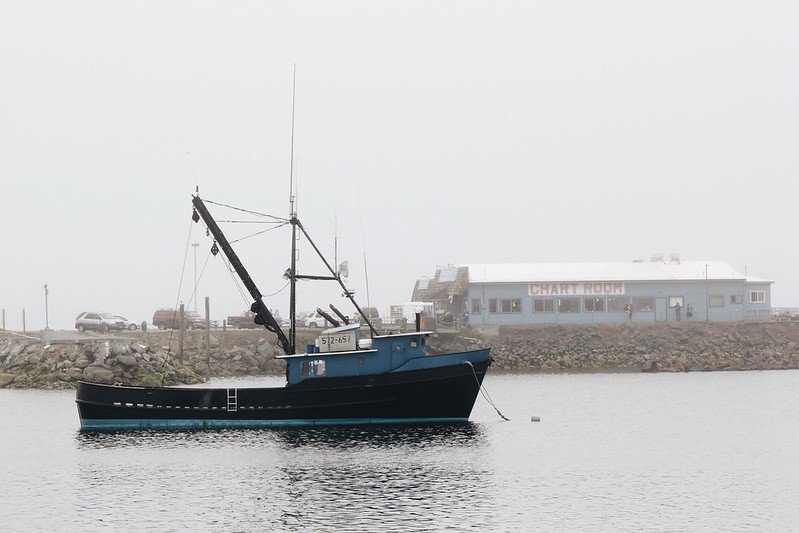 In August, my boyfriend and I took a long drive along the Oregon coast. It is the third time I have taken this trip in the last five years, which feels remarkable since this small stretch of coast is so far away from the place I call home. Though the company for each drive may have changed, the shoreline has stayed the same. It is the same whispering waves and coniferous trees that call me back to them, reminding me that I can never stray for long.

Reminding me that this place is a space where I belong.

The air hung heavy with fog during the three day's drive, obscuring the ocean from the vistas and beaches. I have long felt that the ocean holds many mysteries and this time it seemed to be holding its cards close. Surrounded by a thick, unrelenting fog, the world felt smaller and intimate. I could hear the vast ocean roar with its melodic fierceness, but I could not see it. Periodically another person would walk by along the beach, a shadowy ghost in the distance, the fog disguising any details.

It was beautiful—a heart-wrenching beauty that drills into your very soul. 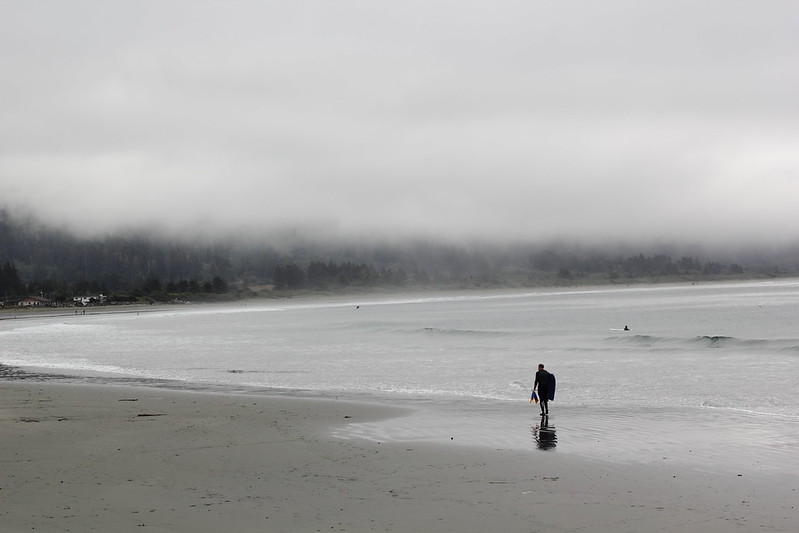 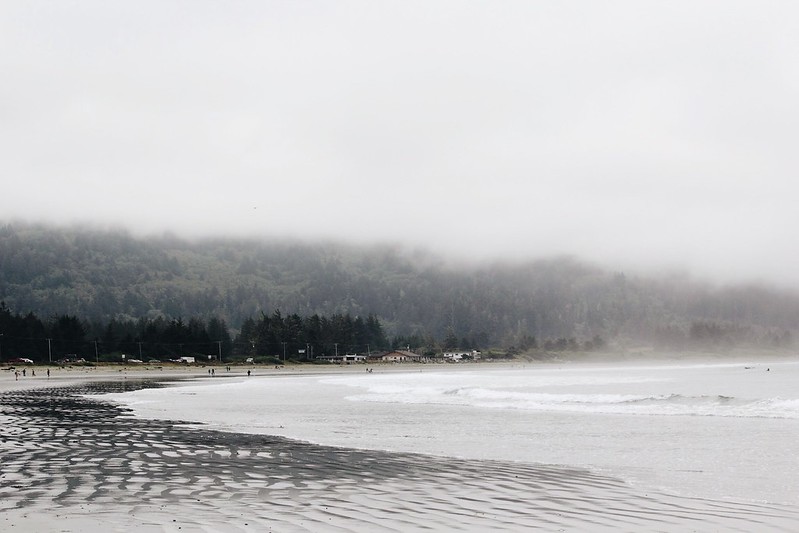 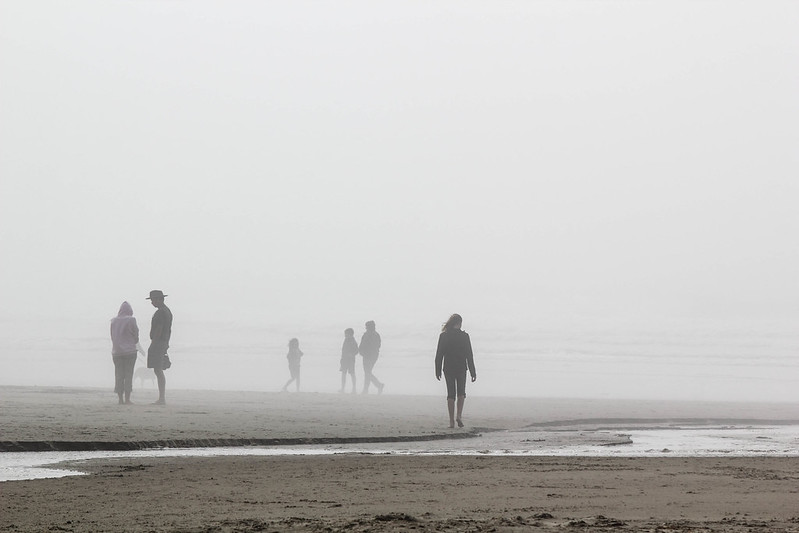 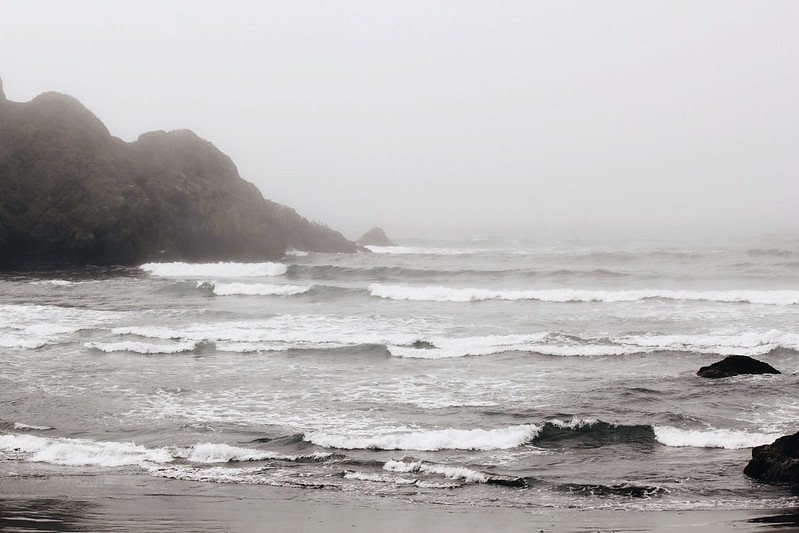 Despite the fact that it was late summer, the beach was cold, accompanied by an uncomfortably brisk wind. I had my windbreaker zipped up to my chin, hands in my pockets to keep in the warmth. With the fog wrapped around me, I was more or less alone, left to my own thoughts with little distraction.

After dealing with feelings of depression on and off for the last year, the smell of the ocean brine and the rhythmic waves brought on a sense of calm. I did not feel the joy I thought I would when I planned this trip months earlier, but I did feel more at peace. The beauty of nature has its own restorative powers. The laughter at the sea lions' bark, the disappointing hunt for a sand dollar, the loneliness of the fog, and the sadness of the sea all brought me closer to myself. 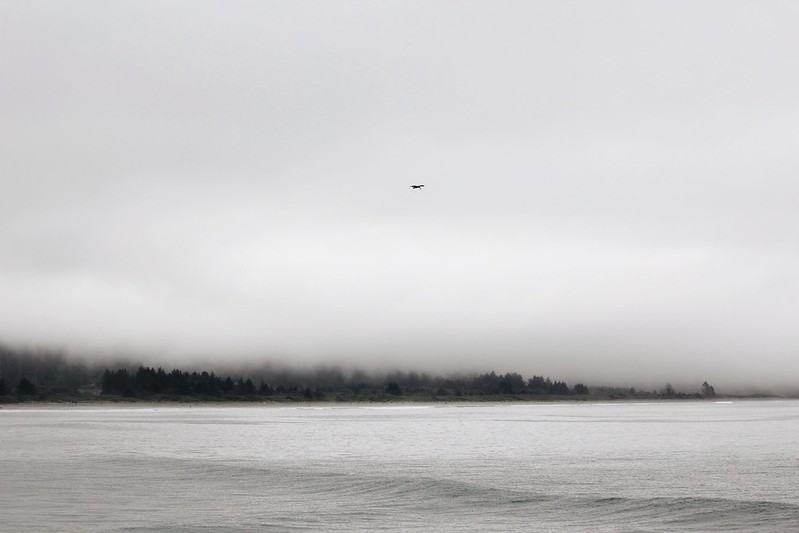 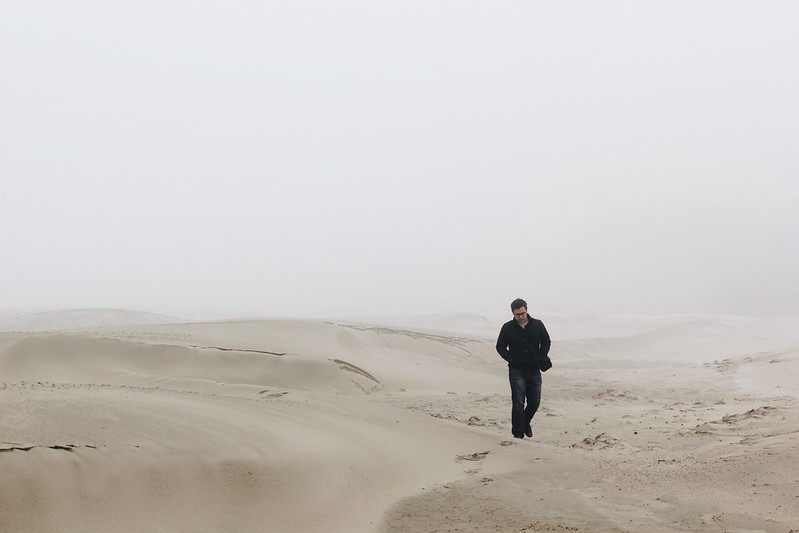 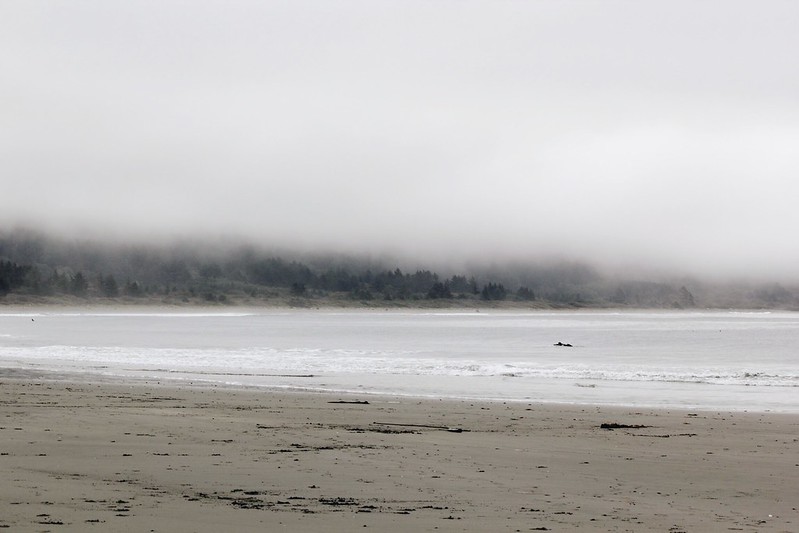 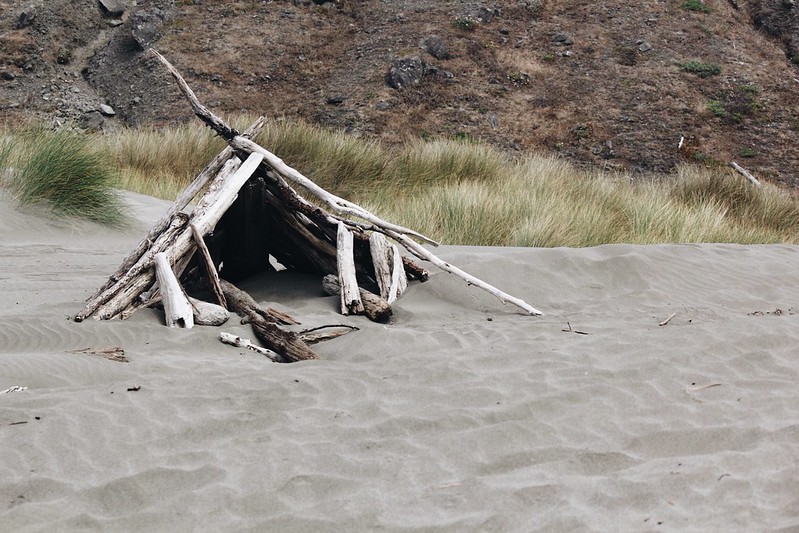 We have 3816 guests and no members online