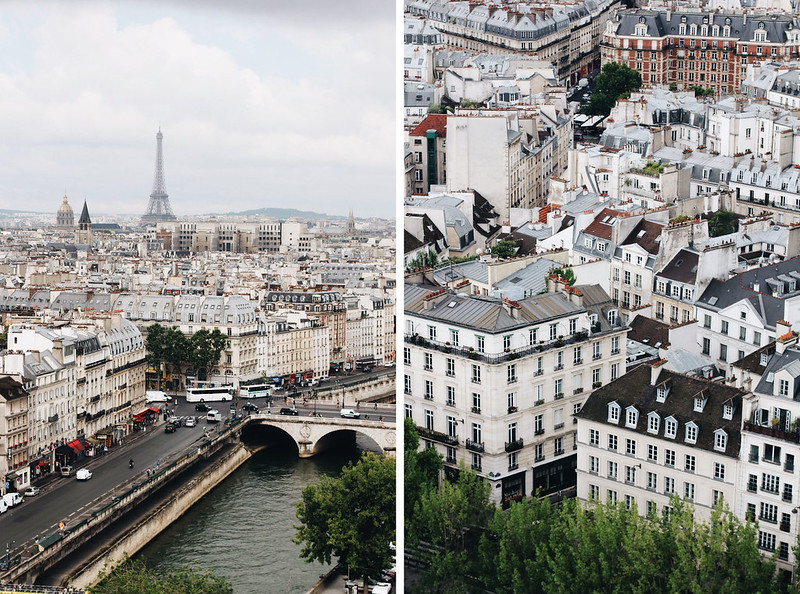 Before I traveled to Paris, I was quietly forewarned by several friends; It's just a city, Kristin, where people live and people work. It is not a magical place. I just don't want you to get your hopes up. And I wondered, had I let my dreams of Paris get away from me?

I fantasized of Paris for many years, labeling it as "the birthplace of pastry" in my mind. During graduate school, before I left for a career in butter and sugar, Paris was the starring subject of many a daydream. In the secrecy of my apartment,  I would spend my evenings devising my escape. My plan was to pursue pastries in Paris, spending my days in culinary school and my evenings drinking wine and dining on classically French food. I would find a tiny, but quaint apartment in the heart of the city, never more than a few blocks from fresh baguettes and good fromagerie. I had even chosen the Parisian culinary school I was going to attend, bookmarked on my browser for quick access. It was a perfect plan.

But, as most daydreams go, the fantasy never played out for a hundred little, legitimate reasons. Paris would have to wait. 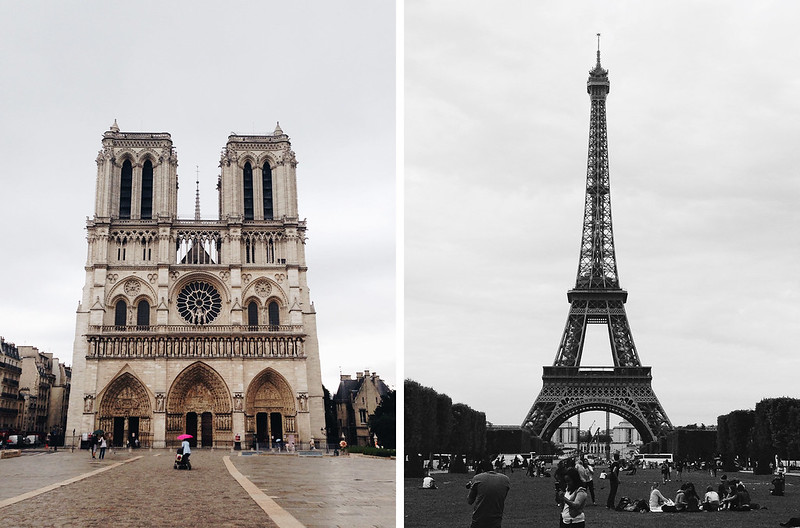 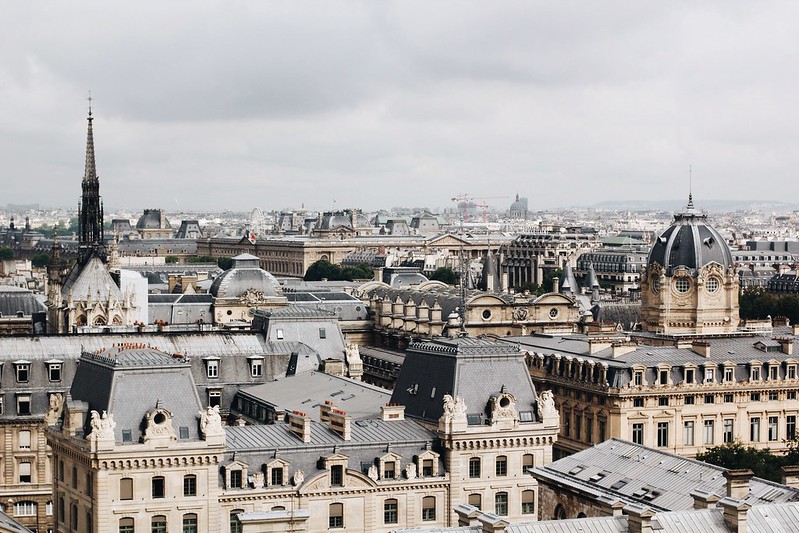 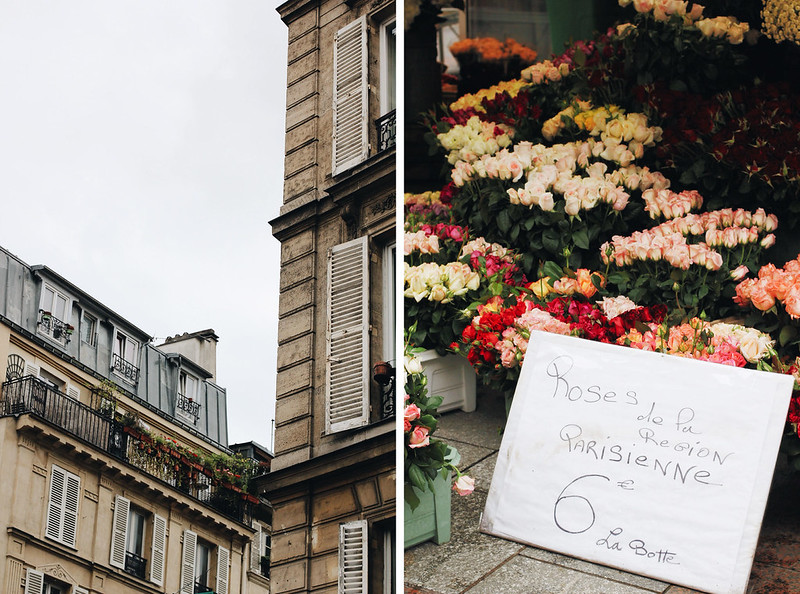 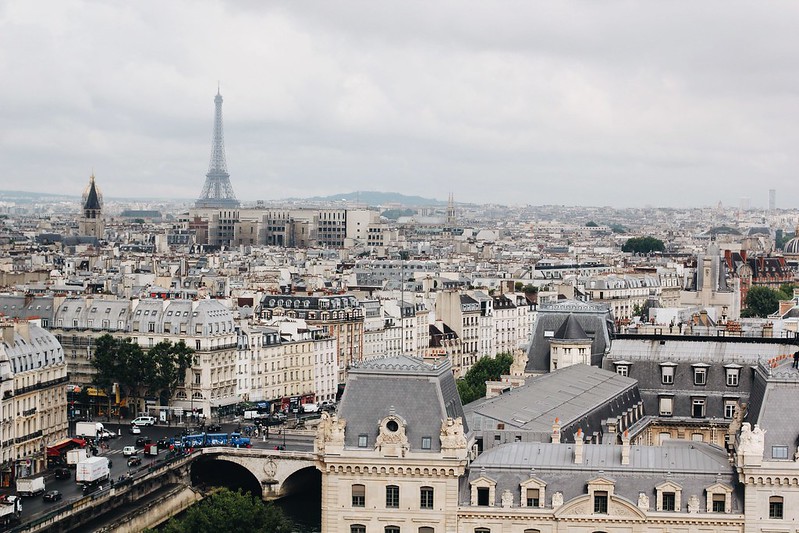 Now, four years later, the wait was over.

My mother and I planned a mother-daughter trip to France. We chose to spend a week in Paris before working our way through Provence and down to the French Riviera. I pictured us bonding over pain au chocolat as we strolled down the Parisian streets.

Paris was, at the same time, both expected and unexpected. It was more beautiful than I had envisioned, each building a work of art and worthy of its own postcard. I pointed my camera upwards often, snapping photographs of the windows and balconies above. The scale of the historical sights took me off guard. Versailles was more opulent than I could have dreamed, though almost too much; I found it difficult to process the sheer volume of gold and marble. The Louvre was the largest building I had ever seen—nearly a mile in length alone. My mother and I would joke about it when walking past, using it as a reference to measure how much farther we had yet to go.

I abandoned my dairy-free lifestyle in France, choosing my love of pastries over my personal comfort. I simply could not imagine not partaking in the croissants, rich cheeses, and thick gravies French cuisine had to offer. We ate heartily, adding appetizers and desserts to our evening meals and stopping for pastries whenever our ability to resist a patisserie's window display grew weak. The lamb was tender, the duck was sweet, and the baguettes disappeared quickly.

In those first few days, Paris was well on its way to charming me. 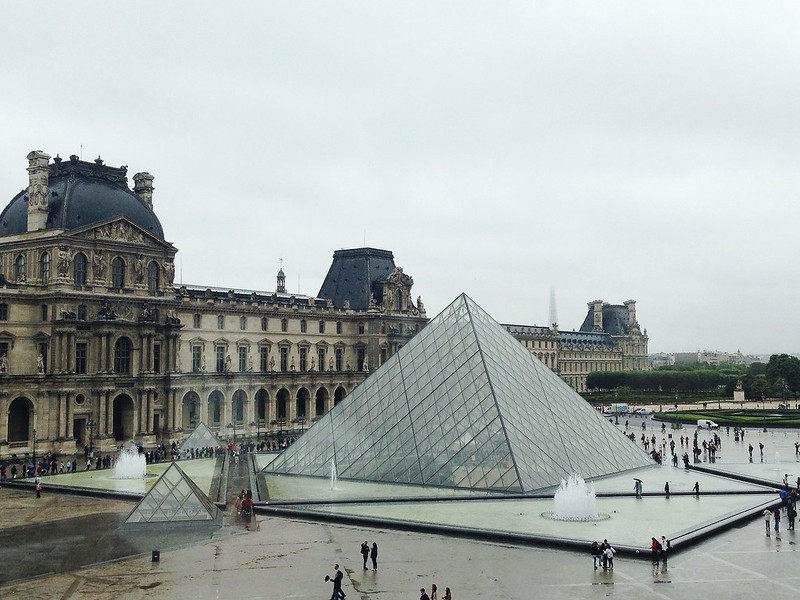 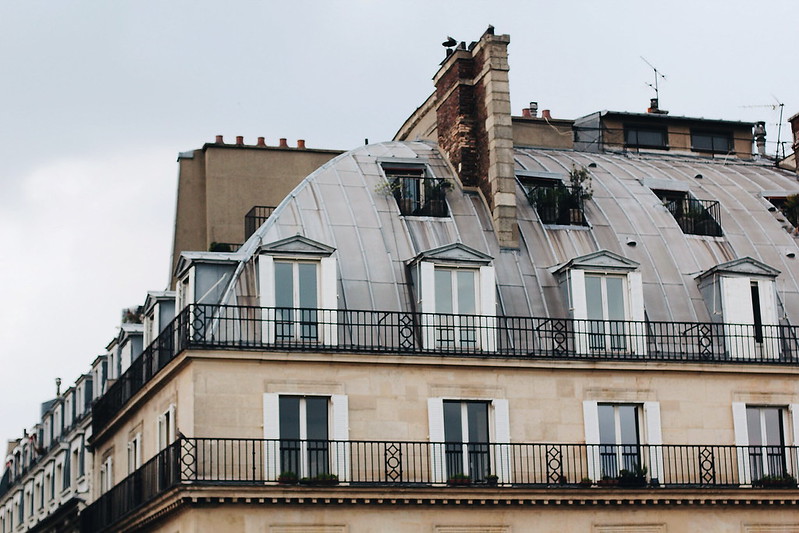 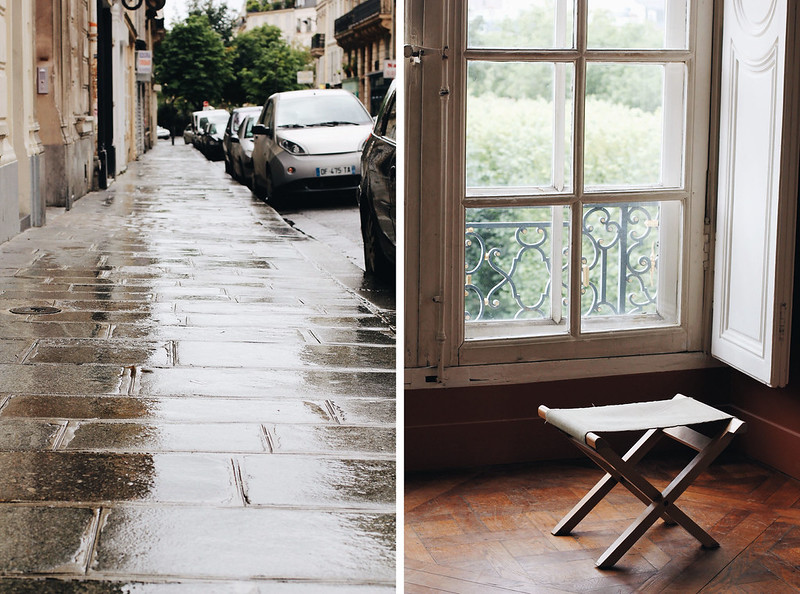 However, our holiday was not perfect. A cold front had blown in for the entire week of our stay, bringing March temperatures, gray skies, and rain by the hour. Each morning we bundled up in heavy layers and kept them on throughout the day, continuing to sightsee during the afternoon showers, hair wet and cameras damp. The sheer amount of people was also unexpected. I knew that July was the busiest month for tourism, but I still could not believe the amount of crowds we needed to fight to do anything. Waiting in lines for hours became commonplace; often the only register of time passing was the pain in my feet growing slowly unbearable from standing. We saw some of the most beautiful sights by peering around the heads of the people in front of us.

After a few more days had passed, I was not sure I was as charmed as I had been before. 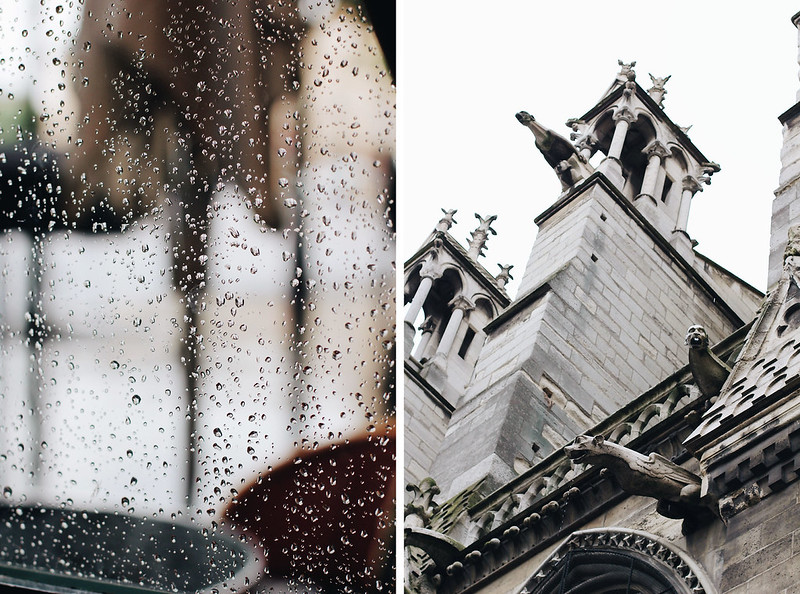 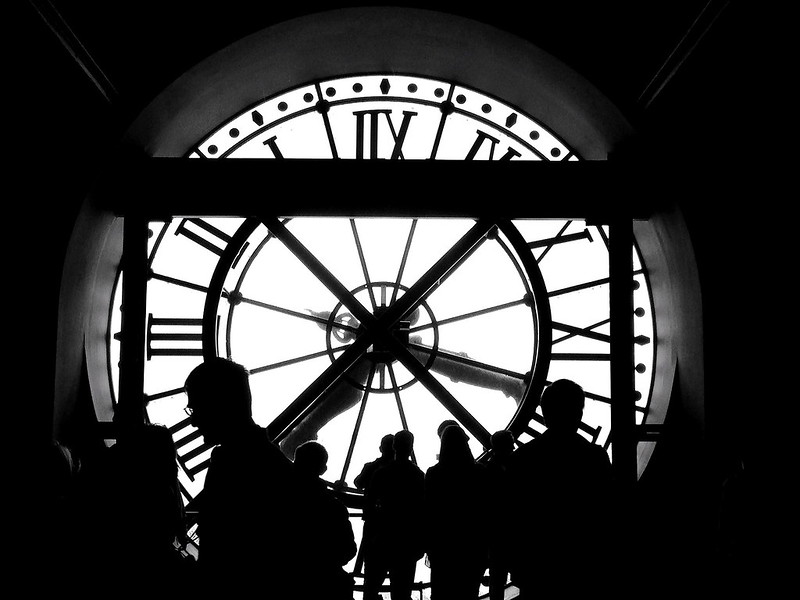 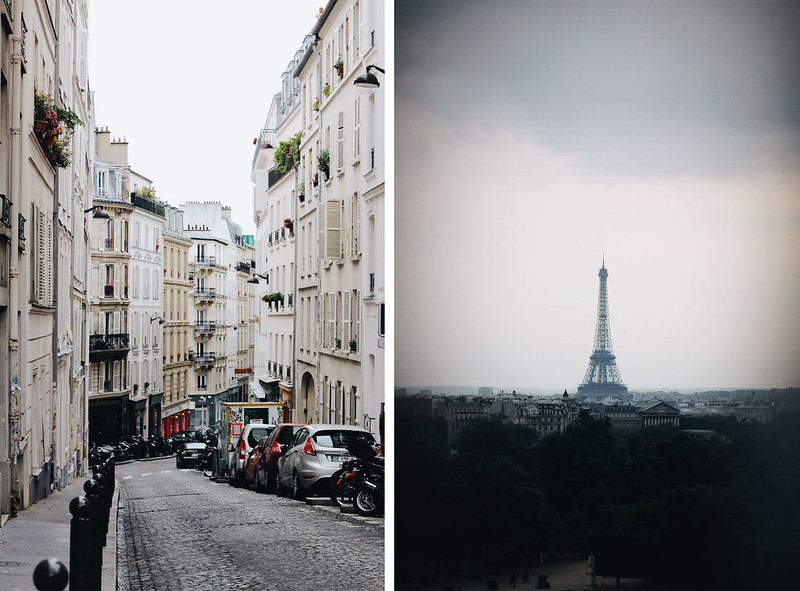 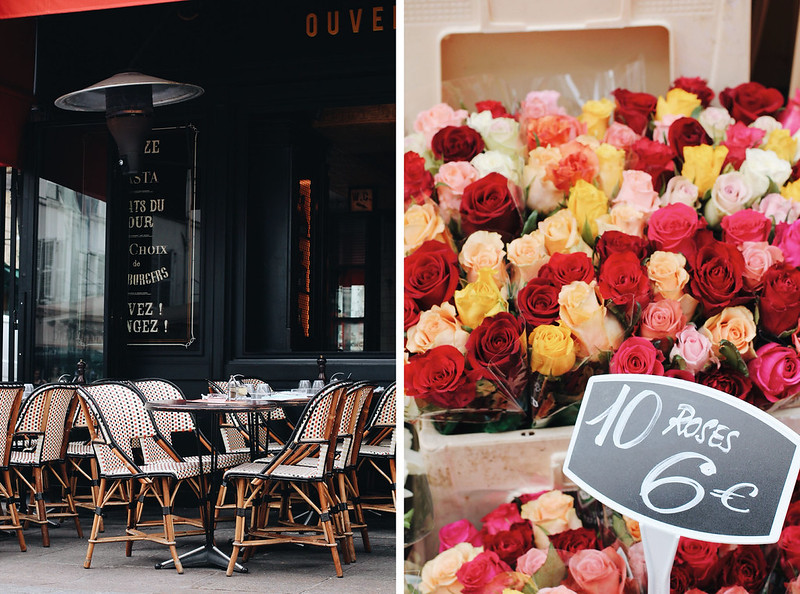 Paris was, in a word, bittersweet. There were many things I did love about the city. There were also many things that I did not. One thing for certain, however, is that it was memorable.

While in Paris, I took two cooking classes, one on learning to cook a truly French meal and the other on mastering the French macaron (which I am so proud to have finally conquered). My mother and I got caught in a downpour in the gardens of Versailles, laughing because there was no cover, wringing the water out of our soaked clothes when we finally got indoors. We celebrated Bastille Day, the French Independence Day, by watching the fireworks over the Eiffel Tower. The combination of the symphony, the lights, and thousands of people singing the national anthem brought us both to tears.

Paris may not have been the city from my daydreams, but it was a beautiful, delicious city. 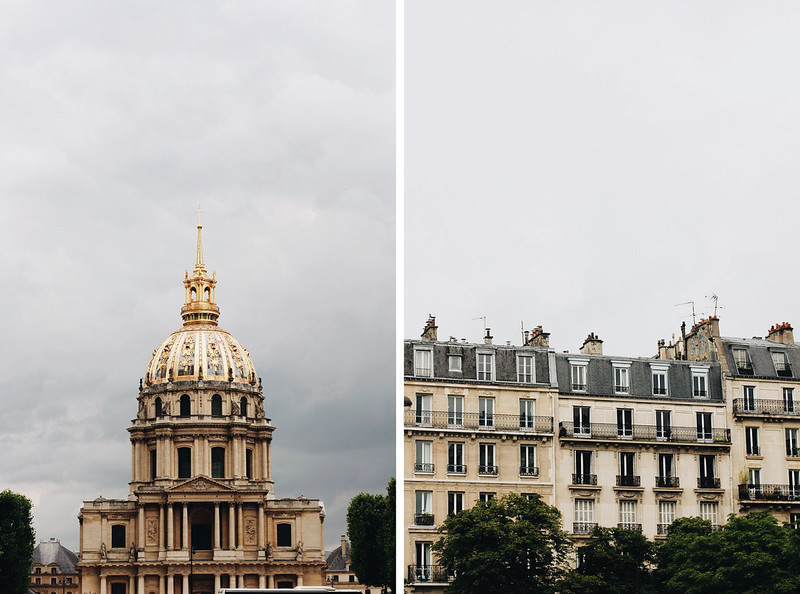 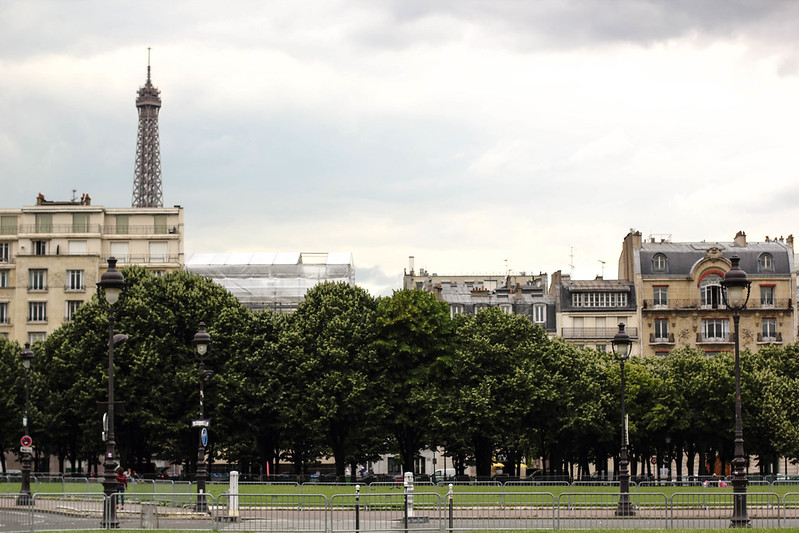 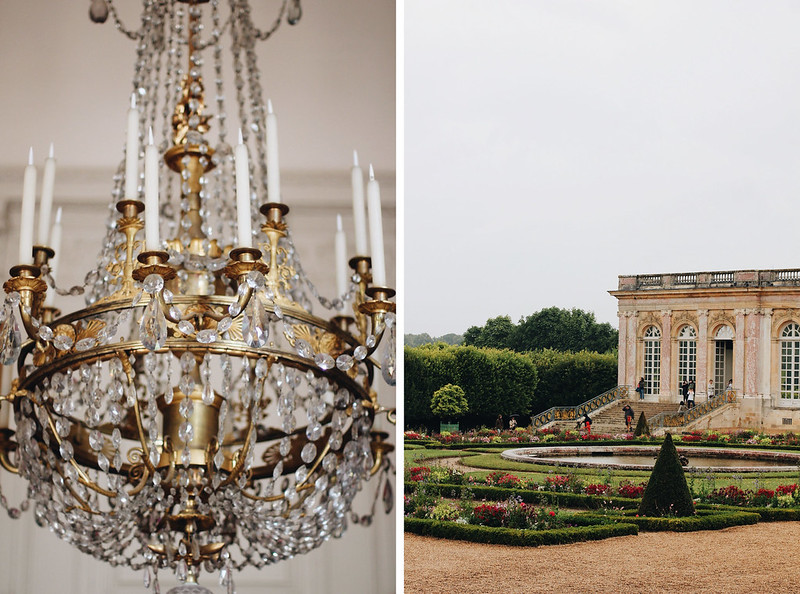 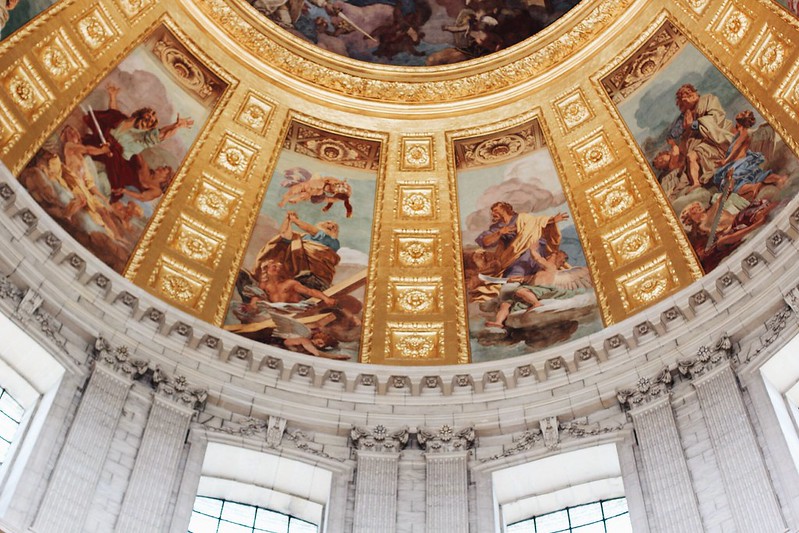 We have 2732 guests and no members online